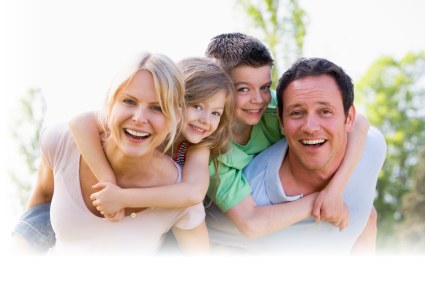 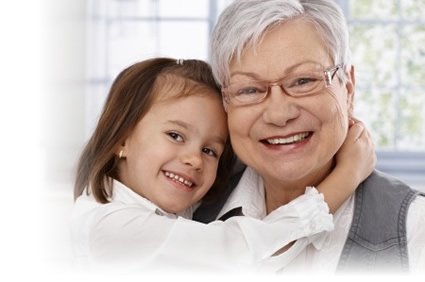 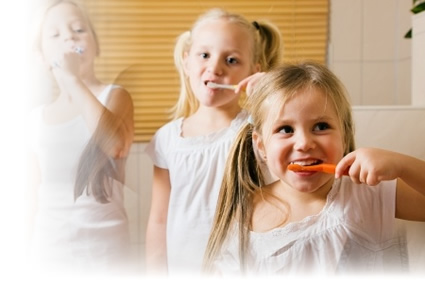 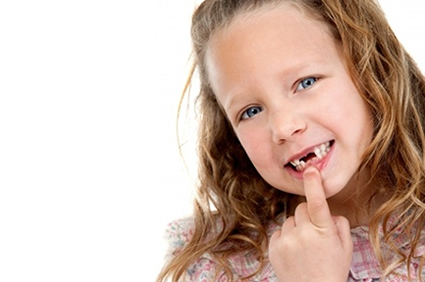 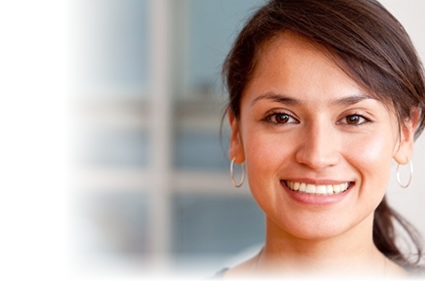 Periodontal therapy encompasses a number of services that aim to treat and control a widespread human condition known as periodontal disease or periodontitis. It has been estimated that 65%, or about two thirds, of the U.S. population suffers from some degree of periodontal disease. This condition is a progressive disease for which there is no recognized cure.

Periodontal disease results in the proliferation of particularly dangerous forms of bacteria and their byproducts throughout the body. It has been shown to be a causative factor in initiating and worsening many systemic diseases such as diabetes, coronary artery disease,  cardiovascular stroke, and premature or low-weight births. 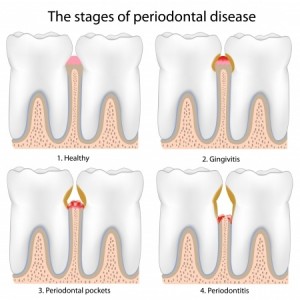 Aside from the general health concerns, it is also the leading cause of adult tooth loss in the United States. When not controlled, the disease causes bad breath odor, yellow, discolored teeth, bleeding, swollen gums, shifting teeth, tooth decay, receding gums, exposed tooth roots, infection, abscess, and tooth loss. However, in its early, most easily treated stages, periodontal disease does not produce symptoms and can only be detected by a dental professional. Without frequent periodontal screening exams, a person is unlikely to know he/she has periodontal disease until it is quite advanced.